Succulents are super easy to grow and great for warm, dry climates, our care sheet tells you how to care for them so you can have happy, healthy succulents in no time.

So what is a Succulent? After scouring the internet for a thorough definition, I came across an article written by Mark Dimmitt, a botanist and horticulturalist, who said “there is no clear definition of the term”. So I’m afraid a general definition will have to suffice.

A succulent is any plant with thick, fleshy tissue, in which they store water.

Good enough for me!

Anyway, succulents are awesome plants to keep because they’re beautiful and nearly indestructible. Two qualities I love in a plant! They’ve adapted to survive arid conditions throughout the world, from Africa to the deserts of North America. The adaptations have resulted in an incredible variety of dazzling leaf forms and plant shapes. It also makes them fantastic plants to keep in Australia both indoors and out.

FACT: Cacti are a unique subset of the succulent group. All cacti are succulents, but not all succulents are cacti. 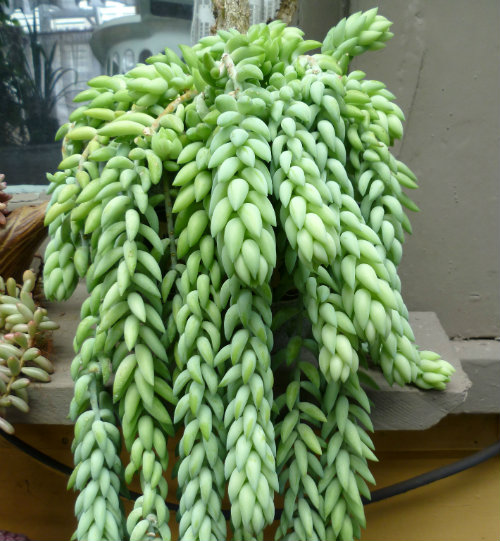 Most succulents require similar care however as this is an overview there are of course succulents whose care differs from that below.

Light
Succulents prefer bright light. The plant will tell you if it is getting the right amount of light. Too much and the leaves may scorch and turn brown or white. This can happen when keeping them indoors by a window. Too little the plant will start to stretch and the leaves will become more spaced out, as it is trying to reach more light. 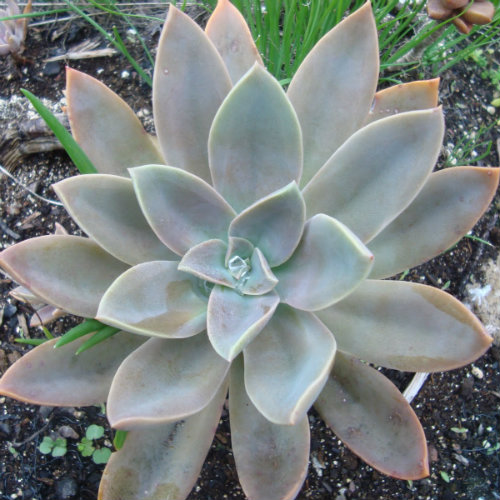 Potting Soils
Succulents should be potted in a fast-draining mixture. There are ones available designed for cacti and succulents. 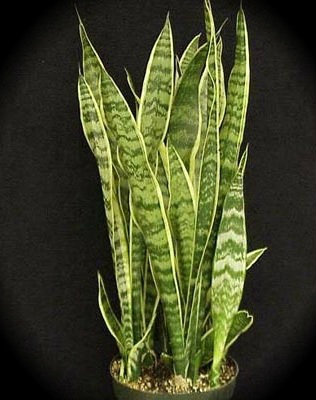 If your plants live outside then you probably won’t need to ever water them. If you are experiencing extreme drought and the plants have stopped growing and are beginning to shed leaves then you will need to water them.
Indoor potted succulents should be watered generously in the summer. Allowing the potting mix to dry between watering. During the winter, when the plants go dormant, cut watering back to once every other month. Overwatering causes plant rot which is the single most common cause of plant failure.

NOTE: An overwatered succulent might at first plump up and look healthy. However, the cause of death may have already set in, as the rot spreads upward from the root system.

TIP: A succulent should never be allowed to sit in water. 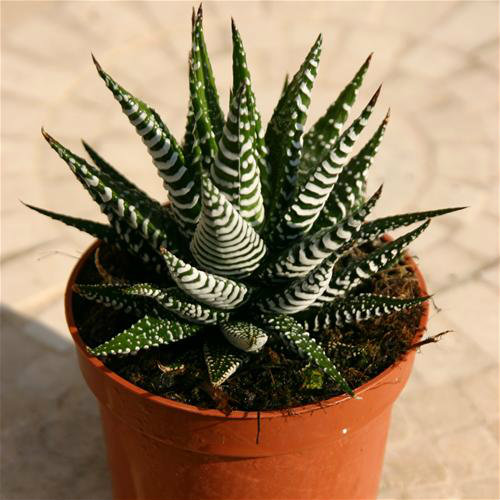 What to look for:

Note: Succulents will lose leaves from the bottom as they grow which is normal. You only need to watch out for it losing from the middle or the top.

Hopefully following these steps will give you happy healthy succulents some of which have incredible flowers.
Happy Growing!

N.B. This article has been written for Australian gardens. If you're reading this from around the world, we do hope you've found it a useful stepping stone for your own further research. Grow Your Own Avocado Tree

Love avocados? So do we! If you’ve ever wondered how to grow your own from a seed, here’... How to Get Rid of Weeds: Everything you need to Know

Weeds! There isn’t a garden that doesn’t have them, and if they’re not taken care of, they can get out of control in the blink of an eye....