Plants That Can Pack A Punch (Sort Of)

Some fantastic examples of plants that are able to defend themselves from predators.

Mother Nature has created some amazing plants that can defend themselves from predators in ways that you may not believe. The most obvious way of doing this is by having thorns or spikes to prevent something getting even near enough to eat it. Here are a few great examples of plants that can pack a punch.

I don’t know about you but I certainly wouldn’t want to risk having one of these spikes embedded in me in order to just get a tasty snack. Cacti are the masters of defence. 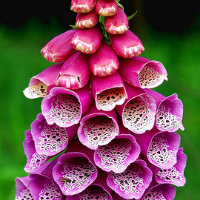 Foxgloves may look pretty, sweet and innocent but don’t be fooled eating one of these can cause vomiting, hallucinations, convulsions and sometimes death. I think I'll pass thanks! 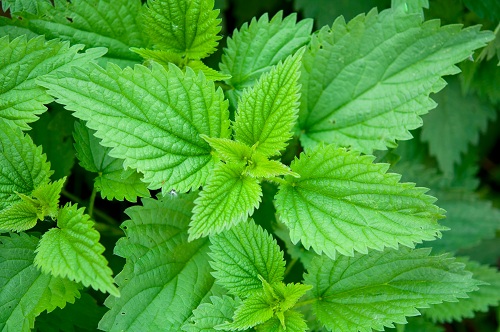 Touch a Nettle and you’ll be sorry, there sting is really irritating and uncomfortable. 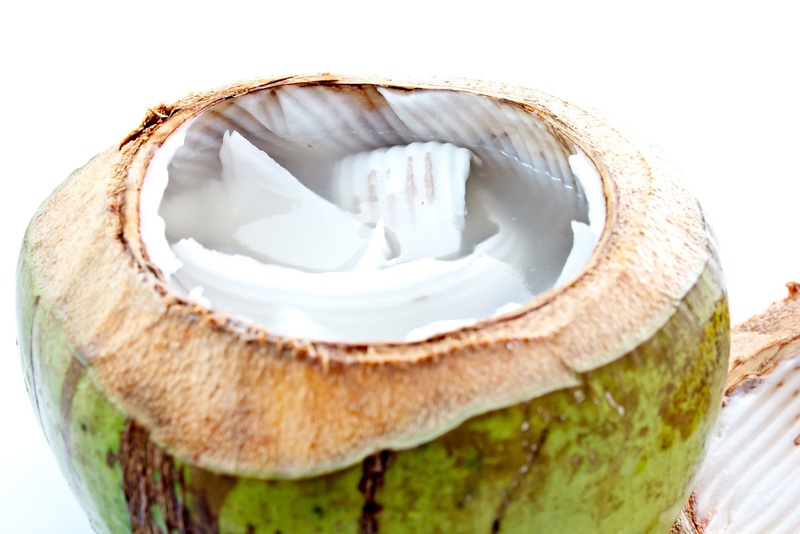 Coconut Palms defend their fruit by making it nearly impossible to get. First of all it is out of the reach of most animals unless they are expert climbers or can fly. Secondly they wrap the good bit up in loads of tough layers so even if you can reach the fruit it’s really difficult to break into it to actually eat. 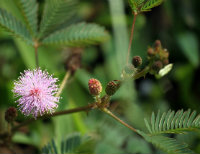 Mimosa pudica often know as the sensitive plant, actually closes up when it sense vibrations, touch or even electrical & thermal stimuli.

Some plants encourage certain creatures to set up home within the plant and to become the plants very own body guards. The Acacia for example is often home to Ants which do feed off the tree but not in a damaging way. The presence of Ants deters other invaders that may cause harm to the tree.

One study carried out on Cotton plants that were experiencing an invasion of aphids found that the plant produce a chemical that attracted Ladybirds, which then ate the aphids. Just like calling in your own army, sort of. 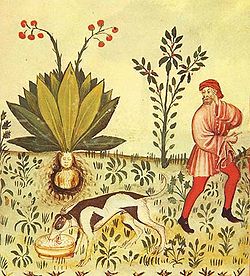 If you believe legend the Mandrake plant, when the root is dug up, screams and kills the person digging it up. However you can survive by following these steps “A furrow must be dug around the root until its lower part is exposed, then a dog is tied to it, after which the person tying the dog must get away. The dog then endeavours to follow him, and so easily pulls up the root, but dies suddenly instead of his master. After this, the root can be handled without fear.” They really would believe anything 2000 years ago.

It’s fascinating how Mother Nature has devised some ingenious ways to keep plants safe from predators.

Do you grow any plants that pack a punch?