Gardening Under the Cycles of the Moon

Find out how to cultivate plants in accordance with the cycles of the moon. 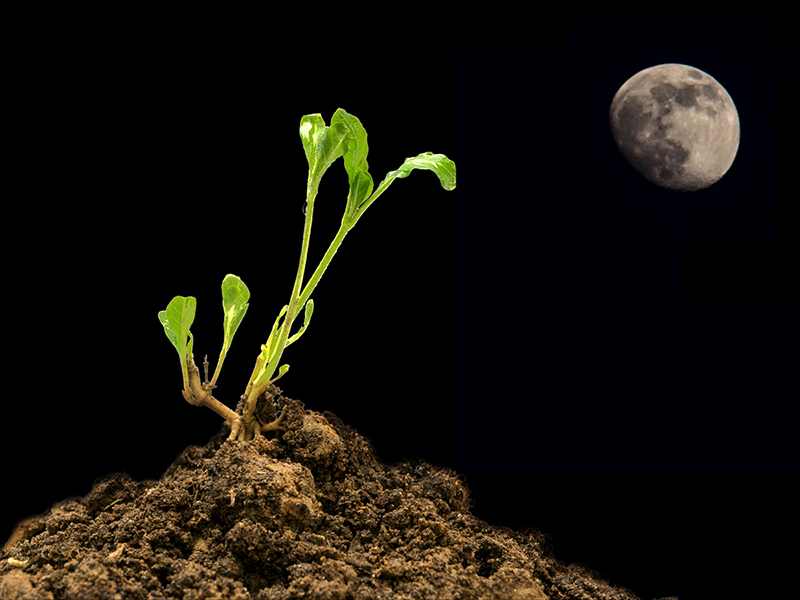 Moon planting, despite what its name may suggest, does not mean getting out in the backyard and sowing seeds by the light of the moon! Rather, it refers to the practice of cultivating plants in accordance with the cycles of the moon. Just as tides are affected by the gravitational forces created by the Sun, Moon, and Earth, so too are plants.

There are two main reasons why moon gardening would work: gravitational forces affecting moisture (in soil, water table and the plants themselves), and the amount of moonlight plants are exposed to which stimulates growth.

Despite limited scientific evidence on the efficacy of moon planting, many gardeners swear by this ancient practice.

There are three different approaches to lunar or moon gardening: sidereal, synodic and biodynamic. The sidereal method follows the amount of time it takes for the Moon to complete a full 360˚ revolution of the Earth (approximately 27.3 days). A significant part of sidereal gardening is the ascent and descent of the moon, which affects how sap rises and determines when tasks like pruning should occur. Very similar but slightly more out-there is the biodynamic approach, which incorporates the positions of the 12 Zodiac Constellations in the sky to create a precise and highly detailed planting method. Lastly, the synodic month (lunar month) follows the phases of the moon – full moon to full moon – and takes around 29.5 days per cycle.

The easiest and most popular method to follow is the synodic. 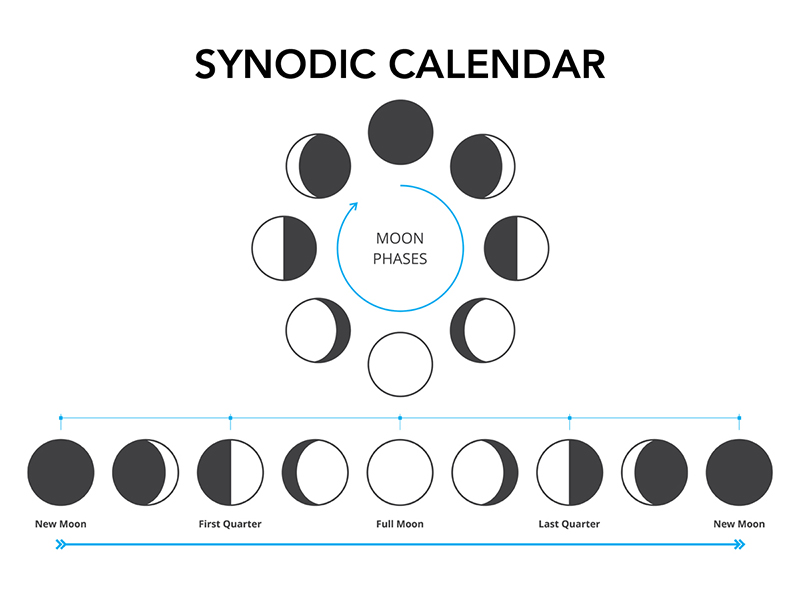 There are four phases (quarters) of the synodic month – New Moon, First Quarter, Full Moon and Last Quarter – and each takes roughly seven days. Supposedly, each of these phases are ideal for different tasks in the garden.

Unlike seasonal calendars, climate zones and other gardening guidelines, the lunar cycle is essentially universal and can be applied anywhere. Here are the basic rules of moon planting using the synodic month.

Important note: Many sources recommend not planting, sowing and pruning for 12 hours before and after the transition between phases. 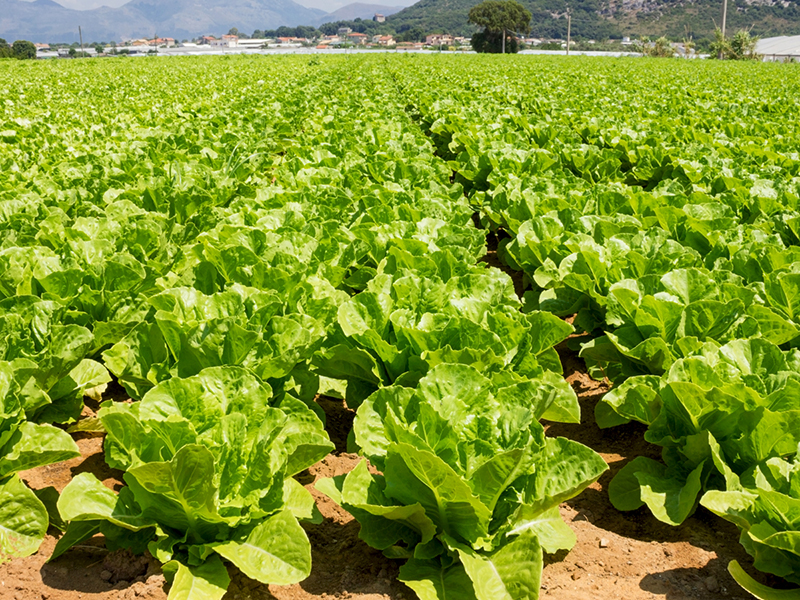 During the New Moon phase, there is increasing moonlight, greatest sap flow, and this is also when gravity pulls water up which causes seeds to swell up and burst. These factors combine to create the ideal time for sowing or transplanting above ground leafy annuals – crops with seeds on the outside of the fruit.

Tip: Mowing your lawns during the New Moon or First Quarter will increase growth. 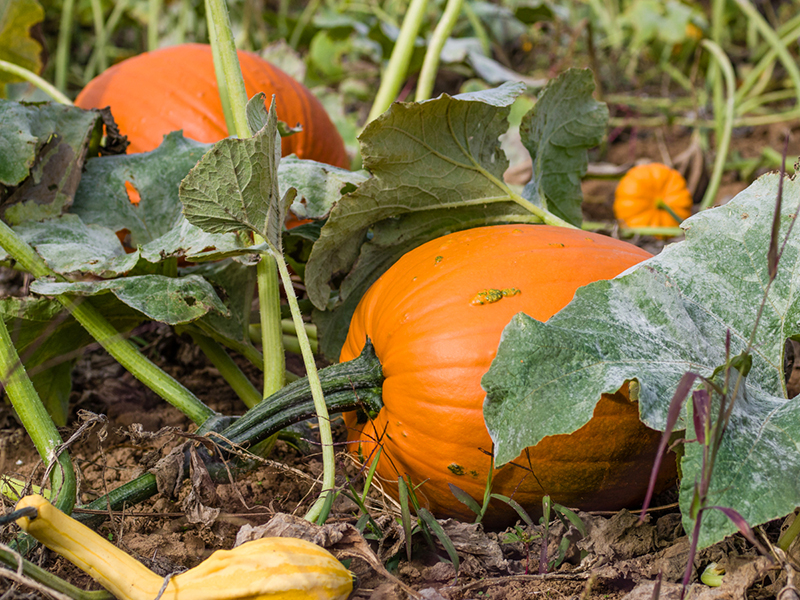 Leaf growth is strong in the First Quarter, due to stronger moonlight and less gravitational pull. It’s a great time for planting annual crops whose seeds form inside the fruit. 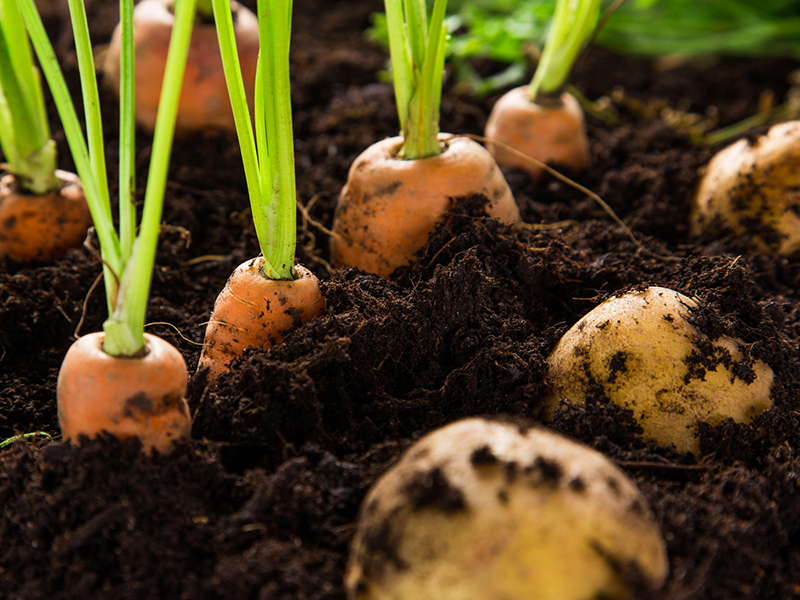 The Full Moon is when roots thrive. There is a high gravitational pull which creates moisture, but moonlight is decreasing, thus energy is put into the roots. As such, this time of active root growth is when you should be planting root crops and perennials, biennials, and bulbs.

Tip: The Full Moon is a great time for pruning, taking cuttings and dividing plants! Also, mowing your lawns during the Full Moon or Last Quarter will delay growth. 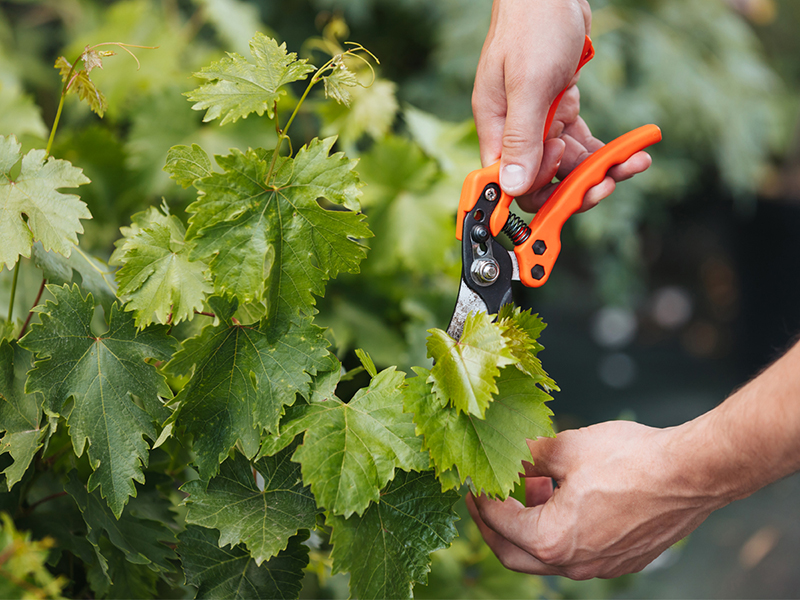 Due to the lack of gravitational pull and moonlight which results in low germination rates, the Last Quarter is when you should avoid planting and instead work on improving other aspects of your garden. How to Get Rid of Weeds: Everything you need to Know Hoselink x Matthew Hayden: The Man Behind the Bat

Known for being formidable on the pitch, former Australian cricketer Matthew Hayden recently partnered with Hoselink to help flex his gre...