A list of beautiful rare and endangered flowers across Australia.

Australia boasts some of the most diverse flora and fauna on the planet. Unfortunately, many species are now listed as Vulnerable or Endangered.  On this list are some of the rarest and most endangered flowers in Australia. Stunning yet scarce, you would be lucky to see these beauties in their natural habitats! 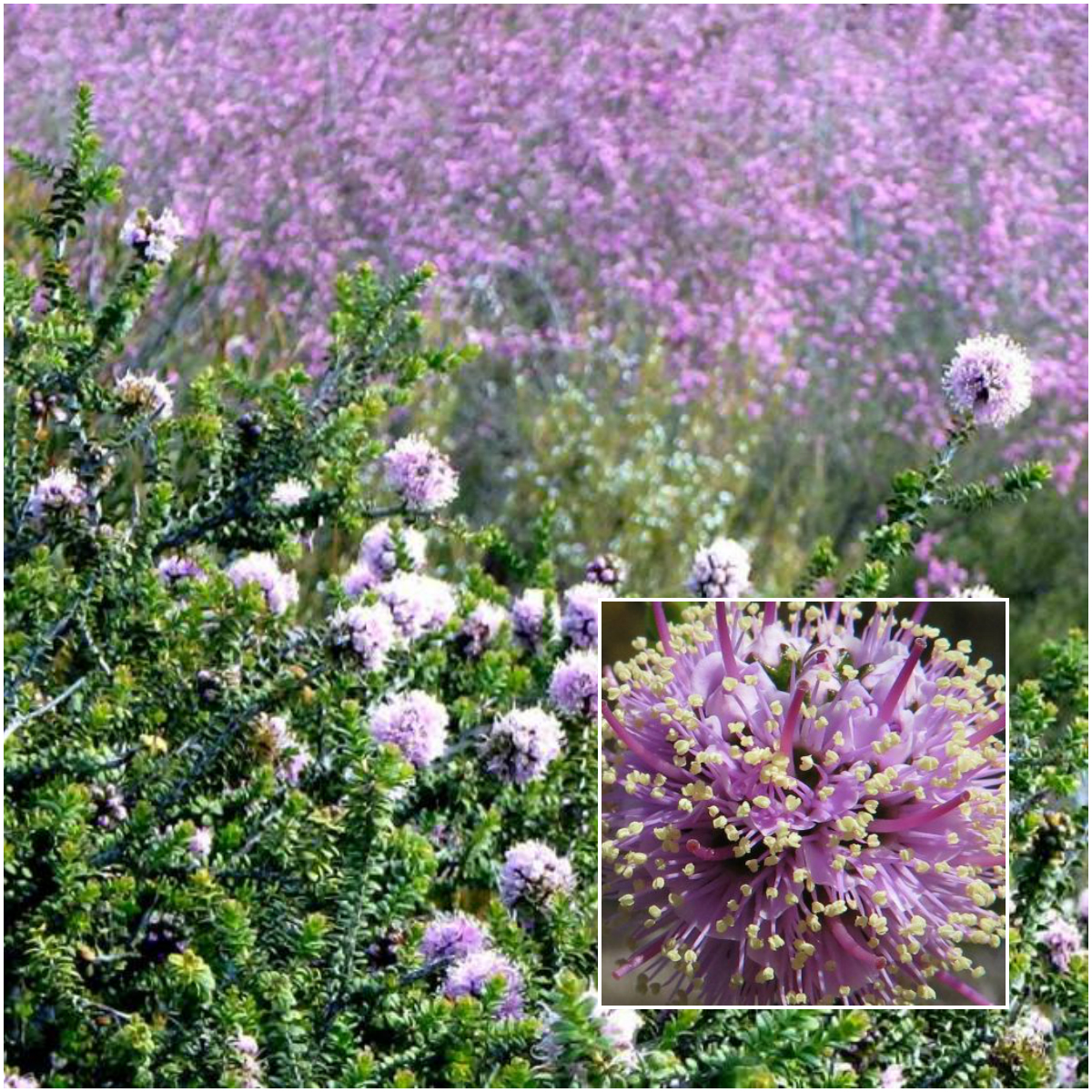 The Kunzea Newbeyi is a rare shrub that blooms remarkable pink and purple flowers. Whist it looks fairly inconspicuous for most of the year, it blossoms in October and November. Endemic to a small area on the south western coast of Western Australia, it was first discovered in 1964 and has only been seen in five locations worldwide since then.

A largescale conservation project called the Gondwana Link is working to restore the Kunzea Newbeyi and boost its numbers, along with many other endangered native species. 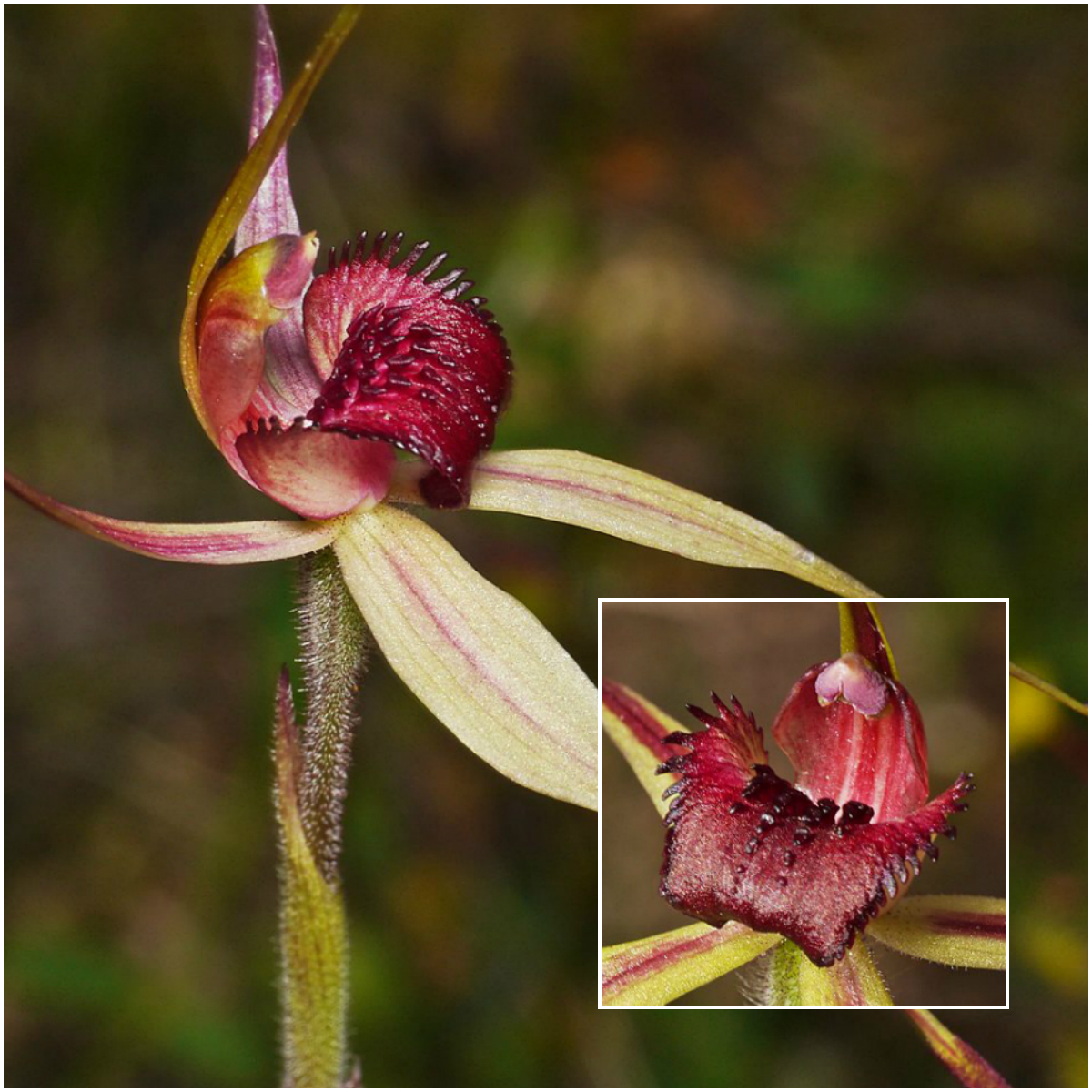 Strongly resembling its namesake, the stunning Frankston Spider Orchid is one of Australia’s most endangered orchids. Its habitat is confined to a small area on the Mornington Peninsula, south of Melbourne. Unfortunately, predominantly thanks to urban development, much of its habitat has been lost. 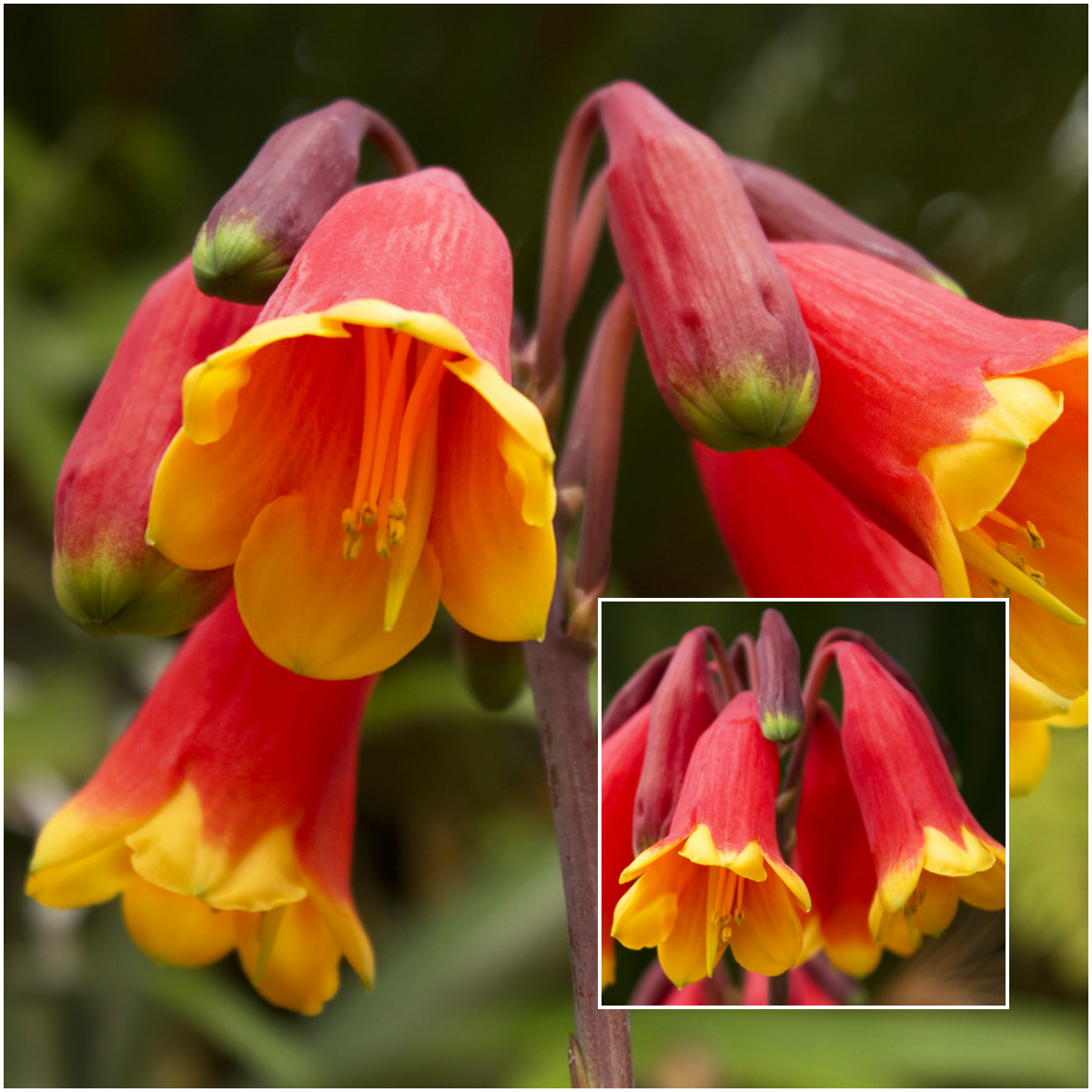 With a red-to-yellow gradient and distinctive bell shape, this perennial herb is only found in the Blue Mountains of New South Wales. Preferring damp and peaty soil, the Mountain Christmas Bells can be spotted growing off the side of sandstone cliff edges. 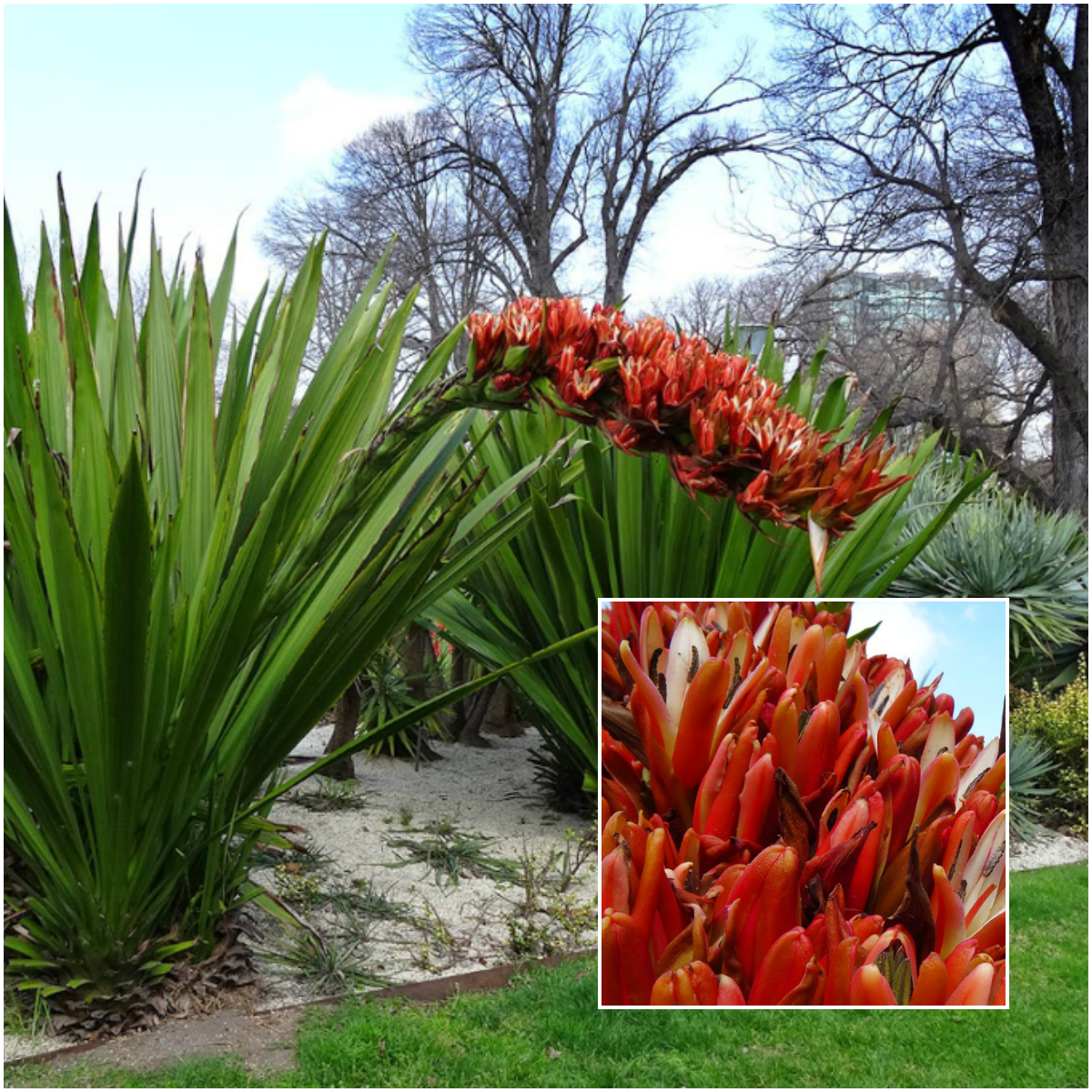 The striking Giant Spear Lily is endemic to southern Queensland and northern New South Wales. The Giant Spear Lily is listed as Vulnerable in NSW due to the fact that it occurs in very few regions. Its leaves can grow up to 3 metres, and in spring its flowers bloom on a stalk which may reach 5 metres in height! 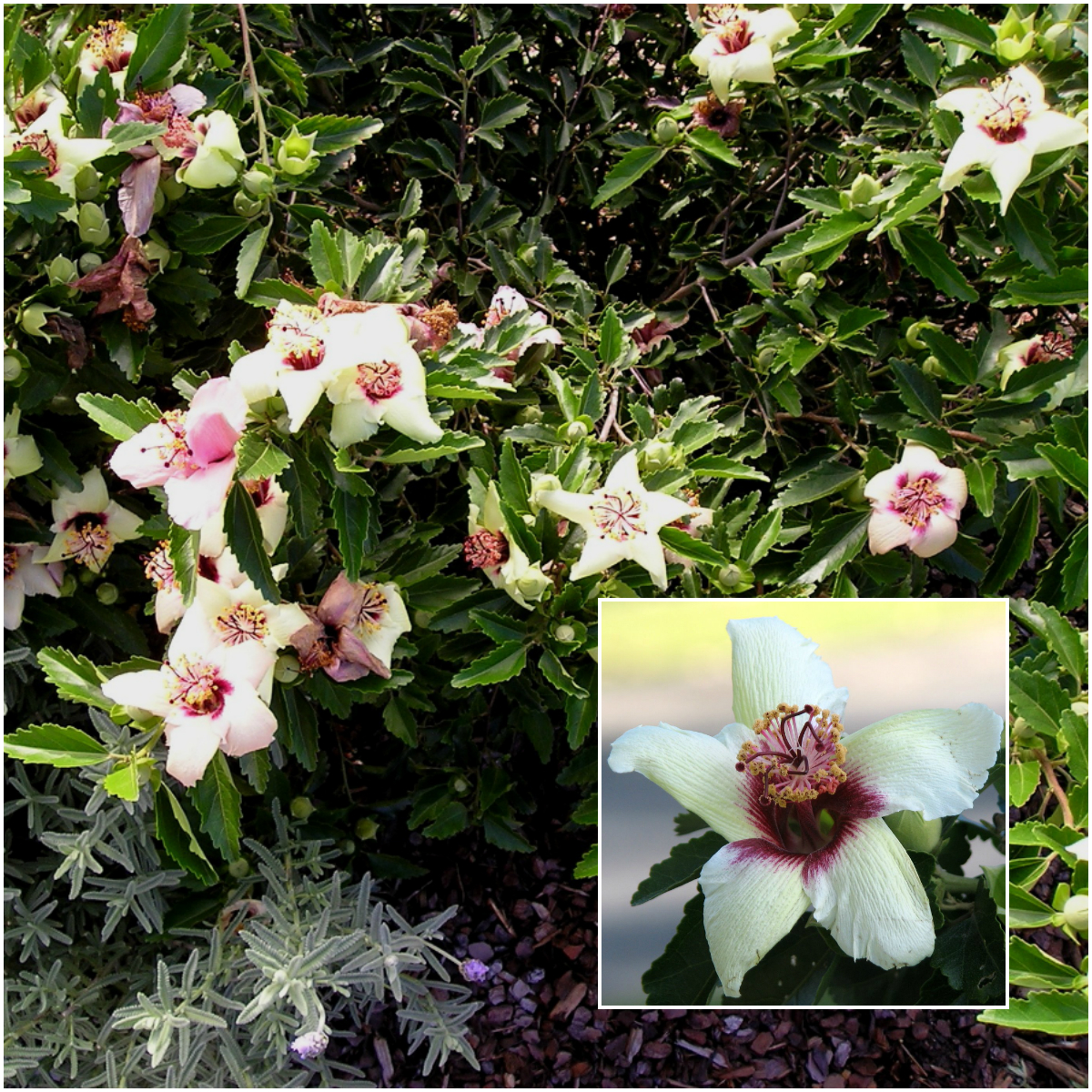 This species of hibiscus is endemic to Phillip Island, a small island located off the coast of Victoria. Its greenish-yellow flowers (as pictured) fade to mauve for most of the year. Whilst it has been propagated, it is naturally occurring in just two areas of the island. Due to this small natural habitat, this species is listed as Critically Endangered. 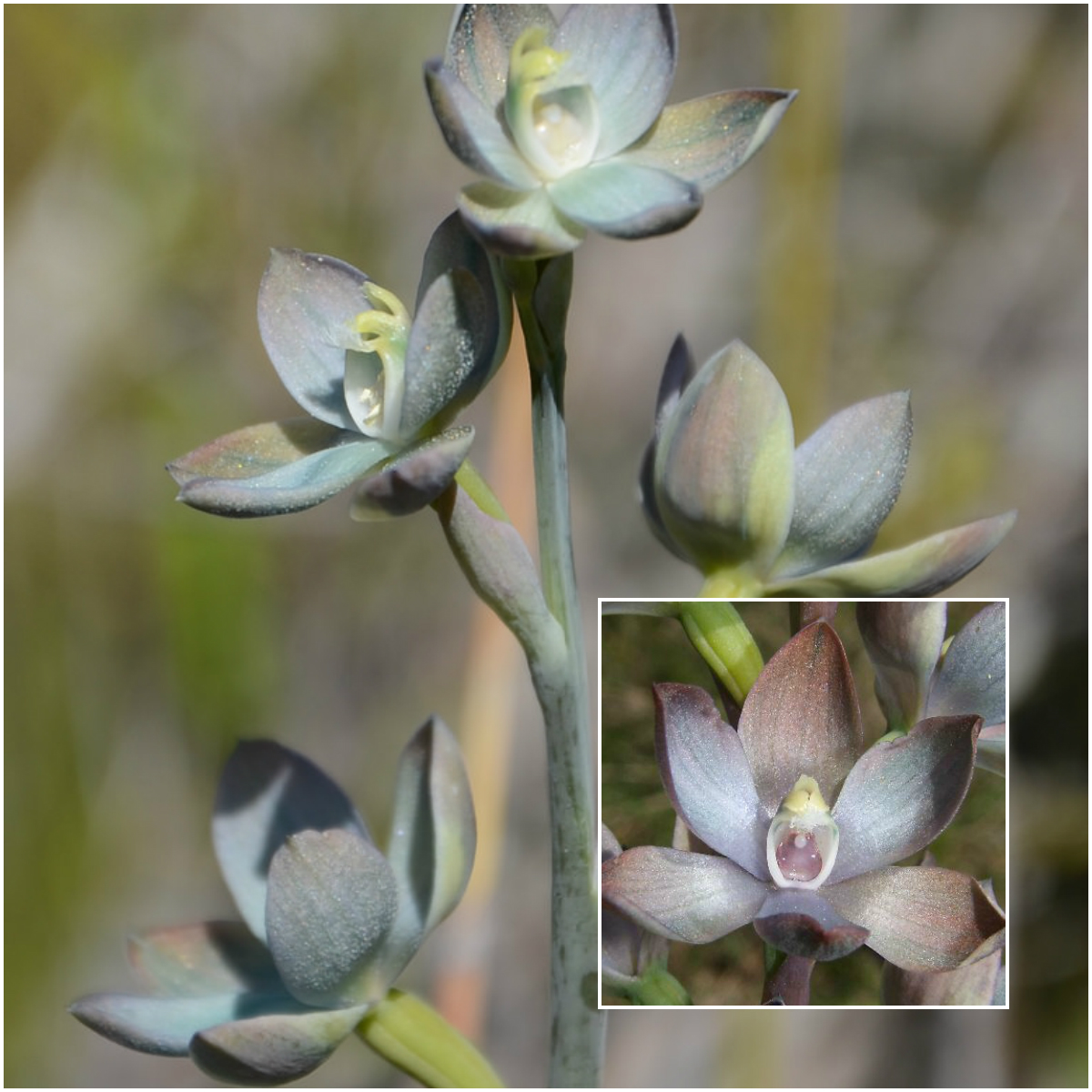 Growing between 20 and 50 centimetres long, the Metallic Sun-Orchid appears bronzy or metallic (hence its name). This species occurs only in South Australia and Victoria. According to the SA Government, less than 250 plants remain in the Murray-Darling Basin. Interestingly, bushfires are vital to the Sun-Orchid’s seedling recruitment, and its survival. Changes to fire frequency and intensity caused by human intervention all threaten this unusual plant and its chances of survival.